Design and interiors are always an interesting topic to discuss because of the changing trends. The more references to interior styles can make it easier for you to make the right choice for your favorite home, from minimalism, Scandinavian, to shabby chic. But did you know that the history of interior design goes back thousands of years?

The Origins of Interior Design 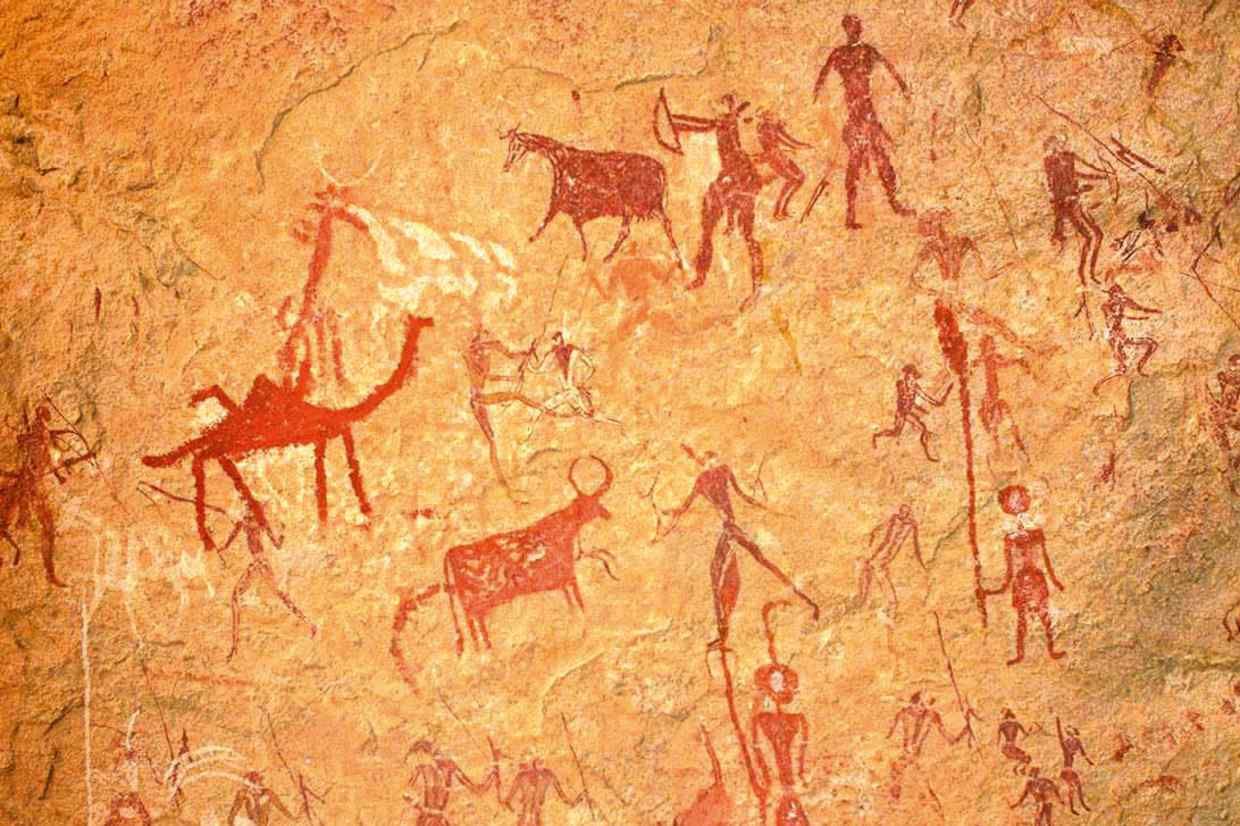 The forerunner of interior design in the world turns out to have originated from early human life patterns. The discovery of the drawings on the walls of ancient caves is predicted to be a decorative ornament for ancient human dwellings. The ancient humans who lived in the cave decorated the cave with various pictures in the form of paintings of humans, animals and plants.

The interior design creation continues through certain tribes who make huts from mud, tree trunks, and animal skins. Not only are they considered more beautiful, these ancient man-made huts are also more comfortable because they can withstand weather changes. The interior will feel warmer in winter and cooler in dry season. The Egyptians then took the initiative to decorate their simple hut with decorative ornaments in the form of simple furniture , animal skin ornaments, and painted vases.

The emergence of modern interiors from Greece & Middle East 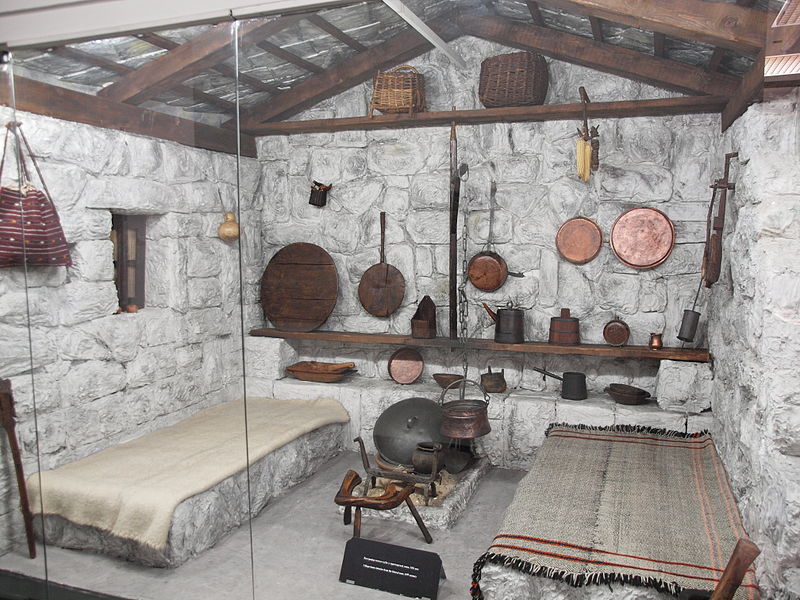 The historical development of interior design is progressing rapidly when the Greeks took the initiative to make the construction of buildings stronger and more beautiful. Since then, the Greeks and Romans began to get used to decorating their entire house with beautiful vases, mosaic floors, and paintings on the walls to enhance the interior of their residence.

Not only Greece is known for its magnificent building construction and interiors, Middle Eastern nations also developed a distinctive Byzantine style that is synonymous with domed buildings and luxurious interiors. Meanwhile, Europeans have their own pride with Gothic – style vertical buildings enhanced with murals on the walls.

Furthermore, changes in interior design trends took place on a large scale in medieval Europe, to be precise during the Renaissance. The walls of the house are decorated with beautiful paintings, the floors are covered with soft velvet rugs, and the interior of the house is also enhanced with furniture filled with carvings. This continued in the Baroque era, which was synonymous with ornaments in the form of candle holders and artistic mirrors. 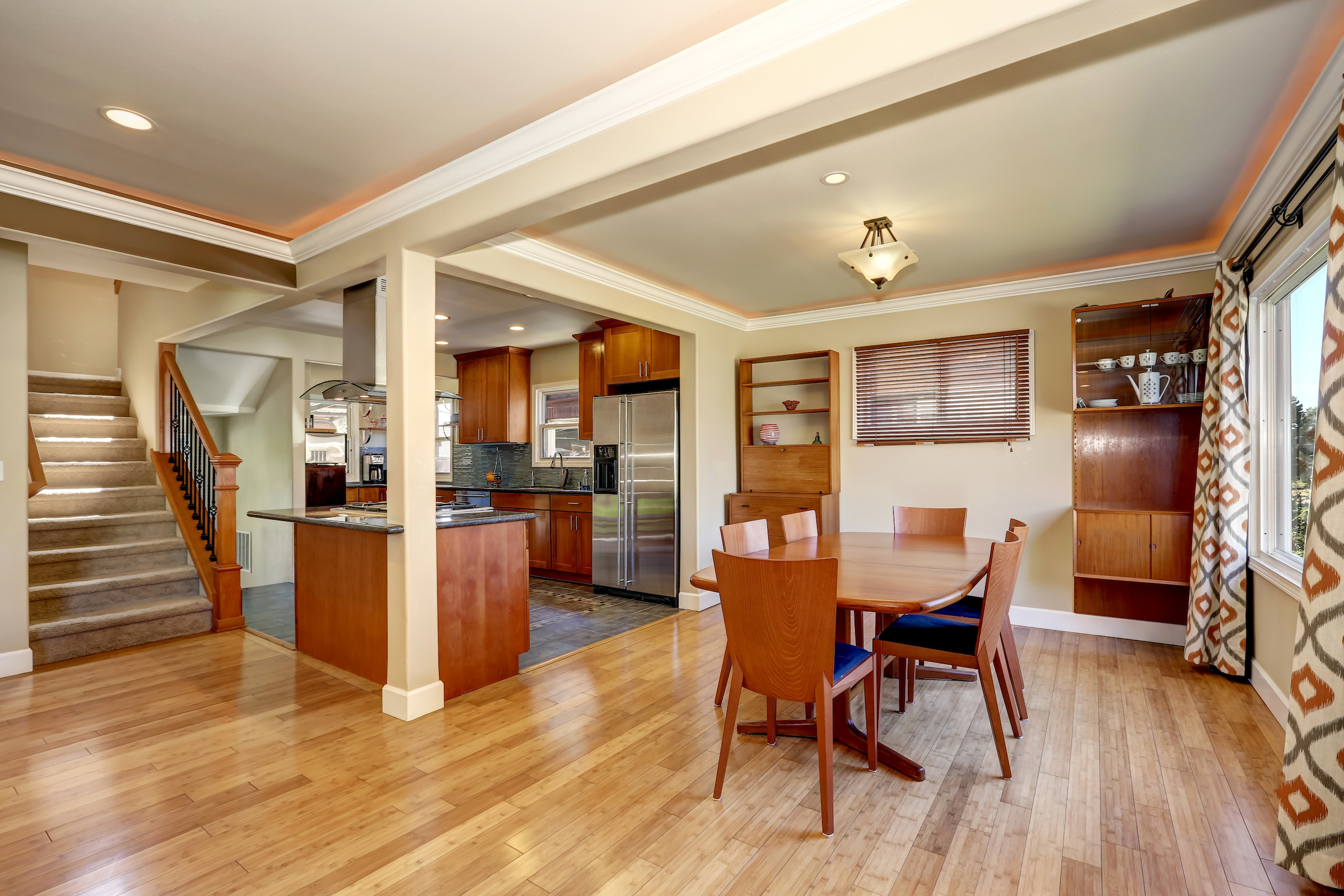 The popularity of luxurious and grand interior design began to shift when Frank Lloyd embodied the idea of ​​a simple modern design through the creation of The Prairie Style House. Changes continue to occur when many people are reluctant to use interior ornaments that seem expensive and excessive. Instead, interior materials made of glass and metal are gaining in popularity.

After World War II, interior design began to develop towards eclectic design and was supported by the invention of vinyl which could be used as a flooring material. Until finally the trend began to shift towards contemporary designs that rely on bright colors and simple interior elements.

Not many people realize that Japan also has a unique and different interior style compared to trends from other places. In the post-independence 1950s, architects, engineers, and builders took the initiative to present house designs that were not identical to the Dutch or Japanese. This brilliant idea resulted in the architectural trend, with the characteristics of unique house facades, sloping walls, and the use of natural stone for the walls of the house.

The Indonesian-style jengki interior is shown by the shape of the furniture with sharp edges. In addition, the jengki style is also synonymous with the use of rattan and rubber which seems simple but still has high quality. Until now, there are still many people who are interested in adopting jengki architecture and designs to enhance modern housing.

Which interior style appeals to you the most? Choose an interior design that best suits your tastes and needs so that your home is always comfortable and pampering.